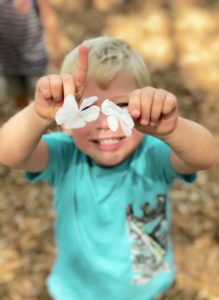 Facts and figures alone can’t convey the true spirit of Country Day School, but they can give you a sense of who we are.